Comets is an homage to all things sci-fi that shaped and influenced artist, Tim Kaney's childhood and to a once dreamed-of career as an astronaut. The two transformers work together to create a scene of installer events in the style of graphic illustrations seen in comics. In contrast to its full color surroundings, Kaney intended for the black and white illustration style of the pieces to appear significant enough to grab the attention of passers-by. In order to heighten the discovery of the viewing experience, Kaney's scene can be seen in different perspectives based on what angle you are viewing it at - but for its full effect must be viewed from all sides.  A final touch was the coating of the white portion in a custom-mix of industrial grade glow-in-the-dark medium in order to enhance the interpretation of the comet's majesty and power. However, an unexpected reaction between finishing agents created a new pattern on the piece. Kaney's hope is that these mean what they should to viewers, but that it will at least remind us of when we once dreamed of bigger things.

Tim Kaney creates art because he has to. Since he was a young child, when his mind wasn’t engaged in schoolwork and learning, it would immediately wander to whimsical, fantastic, absurd, and surreal things - brought on by a greedy immersion in the pop-culture of the late 80’s and 90’s. Fast forward a decade or two, after surviving and graduating from art school with a degree in graphic design, he considers himself more of an experimenter than he used to be. At present, when Kaney creates work, it is a result based more on emotion than an idea. The work presents itself in visuals with feeling, rather than depictions of very concrete things. Sometimes, these are abstraction of real things, but always result in meaningful experiences for viewers. Kaney dabbles in handmade and upcycled goods, photography, writing, print-making, and sculpture on occasion. 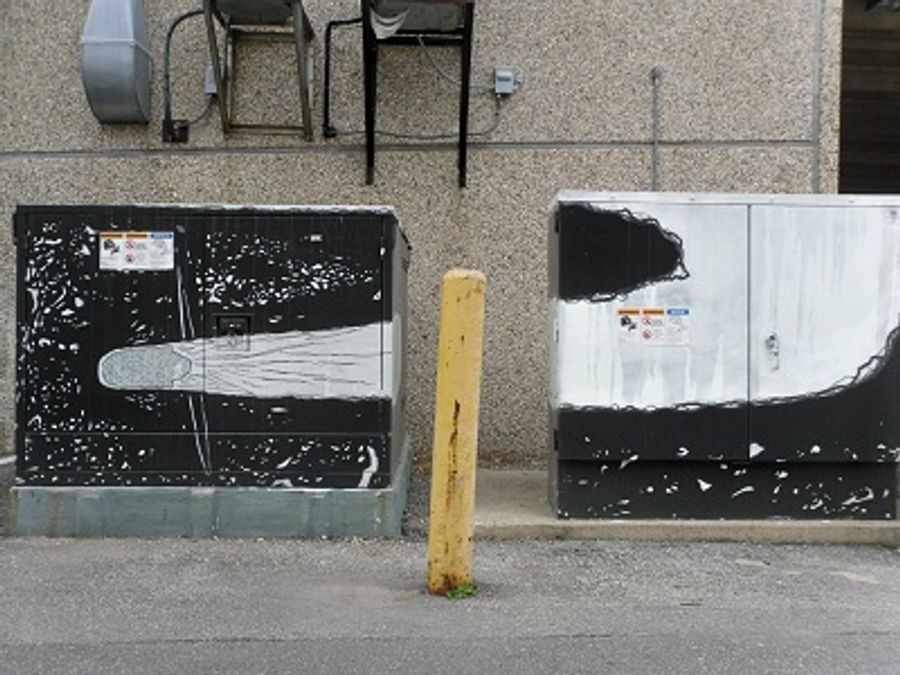