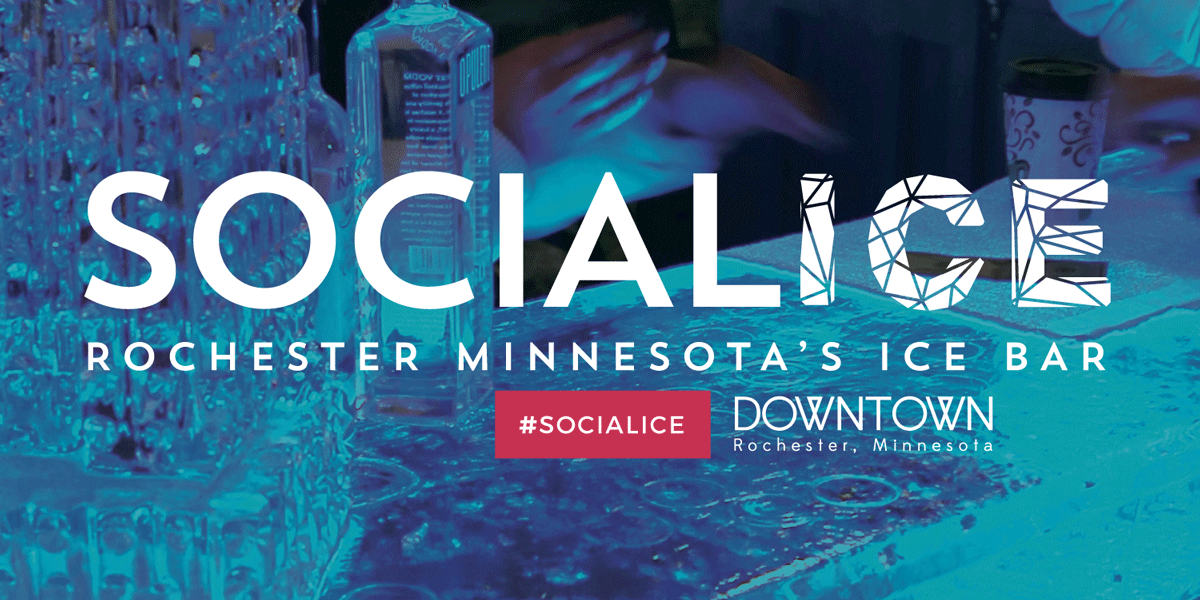 Entertainment comes in many different shapes, sizes, and sounds. At SocialICE, attendees are treated to live DJs spinning hits and classics all evening. DJs are perched atop an impressive ice DJ booth, which is great for a statement or for a selfie. Check out this pic from last year's event:

So who's performing this year? 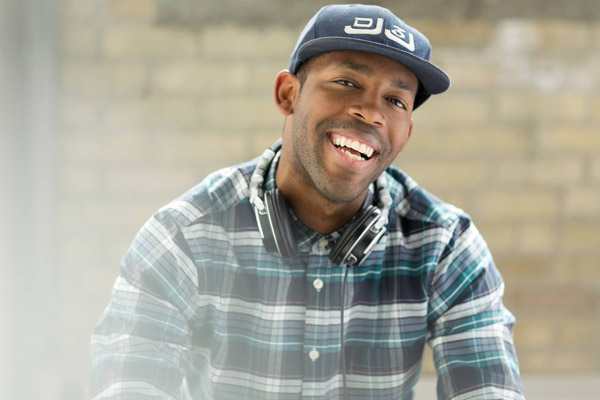 DJ 3J  is a professional deejay offering his services to the Twin Cities community and the surrounding areas. Having performed around the country, he is known to rock any party in any venue with styles ranging from urban, to classics, to pop, to EDM. DJ 3J has been seen with acts such as Big Sean, FloBots, Girl Talk, Bad Boy Bill, Ana Sia, and Bone Thugs n Harmony. As a native to New Orleans, he brings a big city style to any event.

DJ Joey Smoke is a rising star of the midwest, bringing a unique style of hip-hop, top 40 and remixes to every event. Performing on large stages such as the Night Nation 5K and touring colleges around the country with the Headphone Disco, DJ Joey Smoke has rocked with crowds both big and small. Holding a local residency at The Loop & Union Rooftop in Minneapolis, you can catch him tearing up the decks on any weekend. 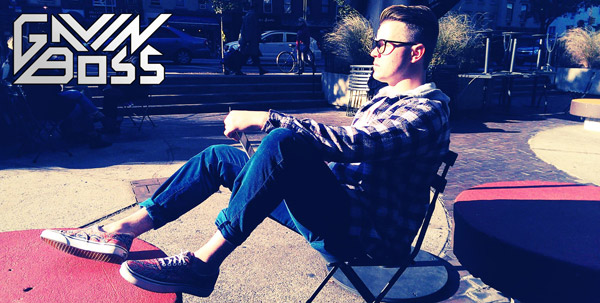 John Boss, known to the masses as DJ Gavin Boss, has been rocking the dance floor and beyond for over ten years. Finding his roots on the East Coast, Gavin Boss has been growing his understanding, appreciation and knowledge of the industry through his current residences and performances in the greater Minneapolis area. Performing over 150 shows a year across the country, Gavin Boss continually brings exciting performances to a wide range of audiences year round. From intimate club venues that bring in Mixmag Top 100 artists, to 5k runs of over ten thousand participants, Gavin Boss can pride himself on catering to the uniqueness of each client and/or crowd. When not performing in his home state, Gavin Boss travels as resident tour DJ with power house mobile event companies such as The Glo Run & Headphone Disco.

The SocialICE Insider's Guide is a four part series offering tips, tricks, contests, updates, and more -- helping you navigate your way to the best-SocialICE-ever! A new issue will be released each Wednesday leading up to SocialICE, Feb 16, 17, & 18. The event is open to the public and free to attend.