UPDATE: Social-ICE February 3-5 is being rescheduled and adapted to Social Lights March 3-5 to keep the community safe as Olmsted County sees an increase in COVID-19 cases. The six downtown bars and restaurants initially participating in Social-ICE have shown support for this new community event by signing on as a participating Social Lights themed bar.

Creativity comes in many forms. The same can be said of Social Light's ice bars and their unique themes. Ranging from a current hit streaming series to a special tribute to a few nostalgic ones, here are the six restaurants participating as themed bars at Social Lights March 3-5! 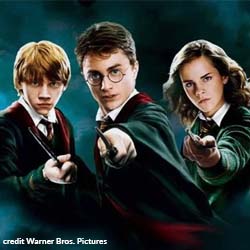 Cameo at the Castle: Harry Potter

Muggles and magical folk, consider this your welcome owl. Cameo will transport you into the wizarding world of Harry Potter with its themed ice bar! Hogwarts isn't some far-off, imaginary place; it's at Social Lights 2022. (Stay tuned as we Accio Cameo's drink video coming soon!) 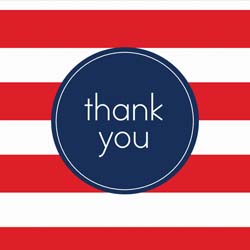 "Thank you!" That's what Chester's Kitchen & Bar would like to say to those serving on fire and police departments and as paramedics and healthcare workers and are dedicating their themed bar to them. It will be decked out in red, white, and blue as a salute to their efforts since we could last gather at Social Lights. Be on "Code Blue" alert for Chester's themed drink video to be released shortly! 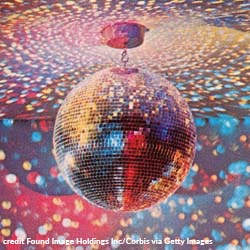 After the outrageously-successful Roller Disco in October, we've got a fever and the only cure is more disco! Get down tonight (or March 3-5) with Kathy's Disco Pub-themed bar, complete with a disco ball, juke box, and more groovy fun. Take a trip to the 70's when we premiere Kathy's featured drink video soon. 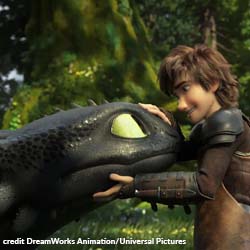 Olde Brick House: How to Train Your Dragon

Toothless and Hiccup make quite the pair in "How to Train Your Dragon." And so does one of downtown Rochester's newest restaurants, Olde Brick House, and Social Lights! With dragons being a recurring theme in Celtic mythology, and Olde Brick House is an Irish pub, it just makes sense. Don't take flight before you see what Olde Brick House has in store for its themed cocktails (video to be released soon). 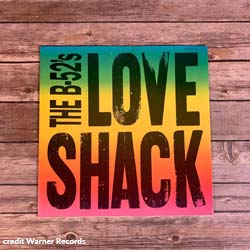 The Tap House on Historic 3rd St: The Love Shack

Head on down to the Love Shack (i.e. The Tap House's themed bar at Social Lights) where folks will be lining up to get down. That's because Tap House will have a B-52's inspired bar and drink menu to complete the experience with friends and fellow enthusiasts. It is a little old place we can get together, after all! No need to hop in a Chrysler: Tap House's Love Shack drink video will debut right here soon. 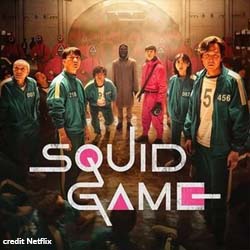 We're giving you the green light to check out Victoria's themed bar based on the Netflix series, "Squid Game." (Don't worry: nothing will happen on a red light except getting a themed cocktail on the green and red spotlighted bar.) And no need to play Ddakic to get in on the Social Lights fun from this bar (though do keep an eye out for its featured drink video coming soon).

Stay up-to-date on Social Lights on this page and following the Facebook event updates. And watch for each participating bar's drink video to be revealed leading up to Social Lights!