DJs comes in all different shapes and sizes, and at SocialICE, we will feature a different DJ each night Feb 18, 19, and 20. So what better way to kick off the SocialICE Insider's Guide than with an inside look at the three DJs that will be spinning hits, classics, and beats all night long. 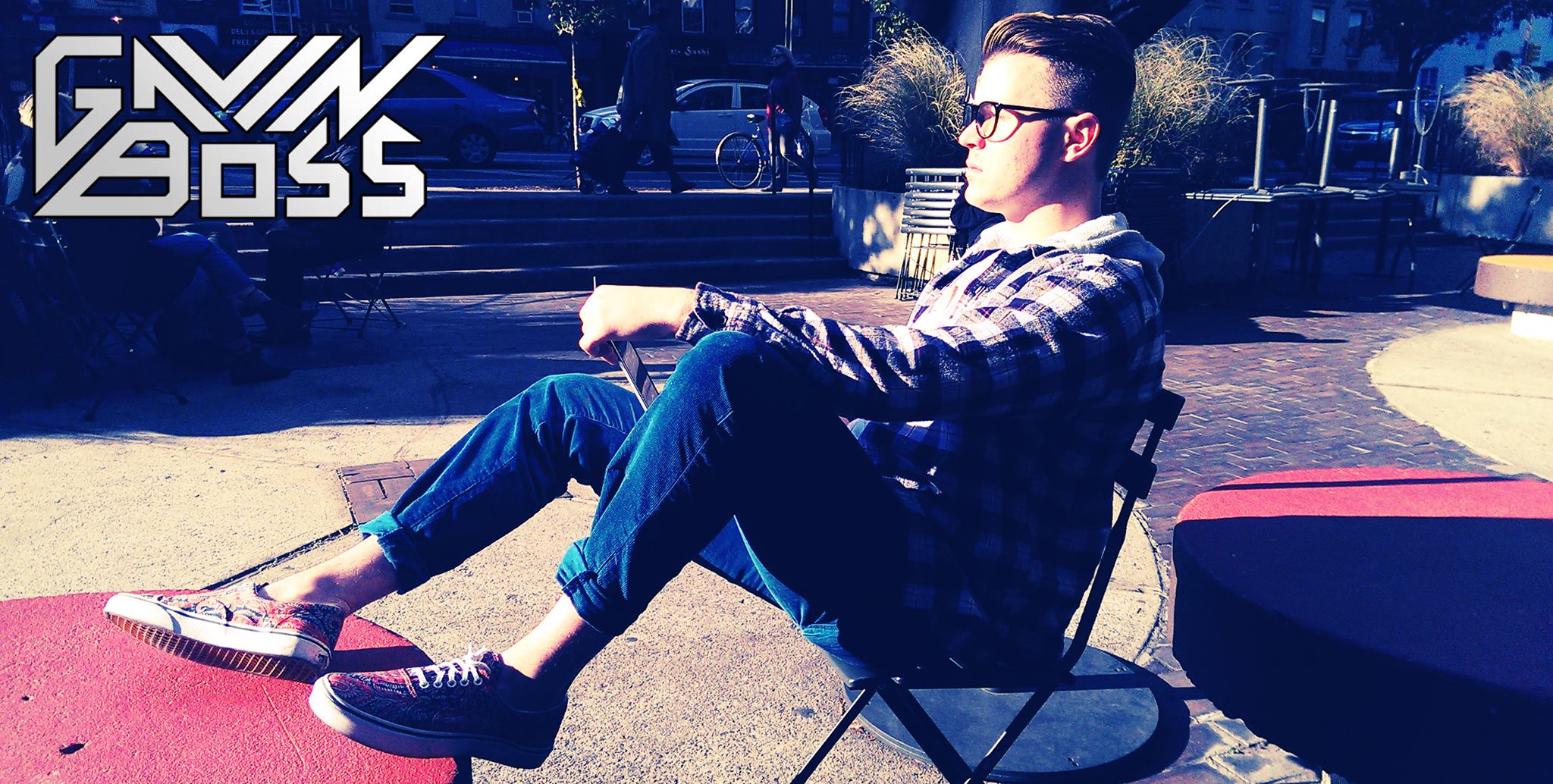 "It is bringing songs to life," he says. "Blending and mashing sounds and making people want to dance! True DJing allows you to be expressive - not sticking to a pre-determined playlist."

DJ Gavin Boss is excited to perform at SocialICE because he says it represents the true expression of the growing and evolving Rochester music and bar scene.

"It allows the great mixologists and musical talents of this city to come out and show off their skills over three nights," he says. "It's also one of the only events that allows us to take advantage of the cold weather and icy conditions!"

To DJ Elsewhere, "music is life." From Minneapolis, MN, DJ Elsewhere uses his eight years of DJing experience to expose the crowd to new or obscure music by blending it with more recognizable tracks and samples. His ultimate goal: getting the entire crowd to listen and dance. 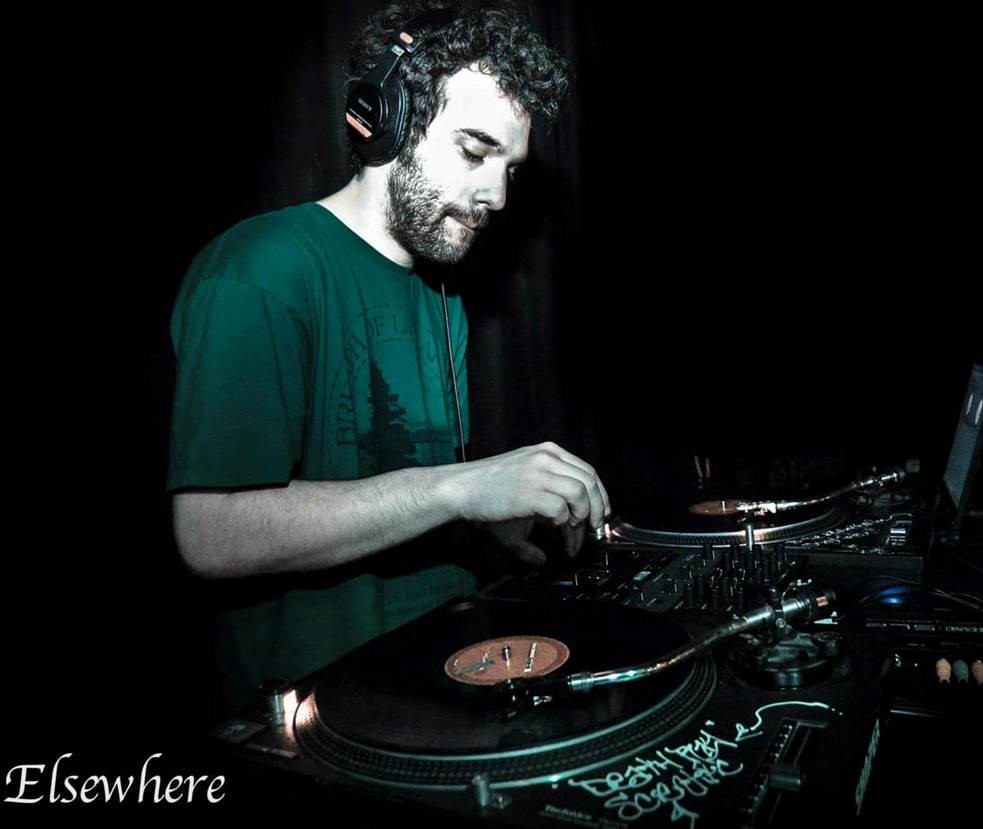 "It can be a daunting task," says DJ Elsewhere. "...but when I play a song and everyone in the crowd erupts with cheers and starts grooving even harder, I know I've made an impact, and that is what I live for."

DJ Elsewhere is a SocialICE veteran of sorts. Featured last year on Day One of SocialICE 2015, he performed outside, wrapped head to toe to face - except for his fingertips sticking out from the pair of fingerless gloves - for over two hours in close to -25 degree (F) temperatures. We had to invite him back.

"...despite it being a miserable -25 degrees, I still had a fantastic time," he says. "Themed ice bars and ice sculptures, specialty drinks, and great people. There's a special kind of community feeling in cold climates I don't think you can experience it anywhere else... SocialICE is the perfect kind of event to bring people together in the darkest, coldest part of the year." 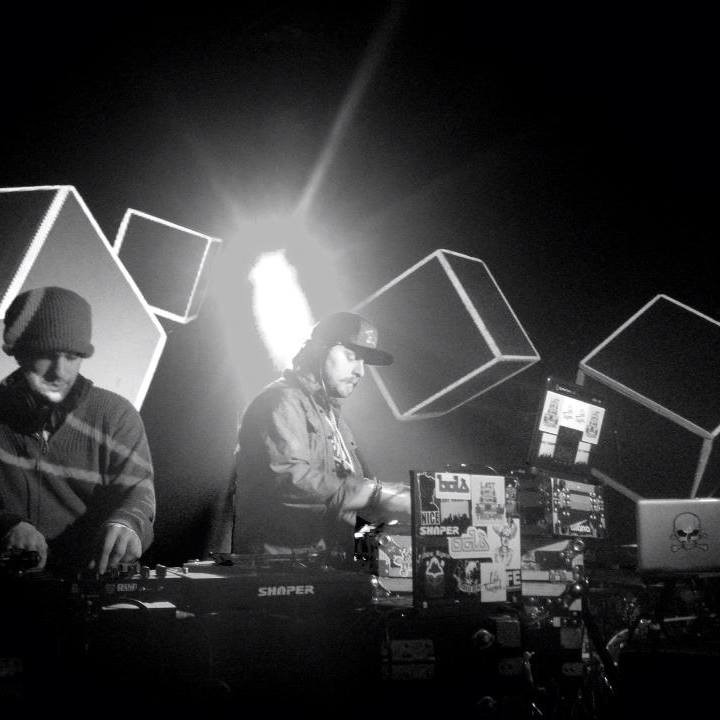 Hailing from "The Islands of Aloha," DJ Nimo the Hooligan is originally from Hawaii but currently resides in Minneapolis, MN.

Going on 15 years, Nimo the Hooligan started DJing because he was interested in turntablism, hip hop, and music in general.

"I just liked the idea of making people dance, making them happy and bringing people together with music," says Nimo the Hooligan. "Now, I can say I do it for a living, which is fantastic!"

The SocialICE Insider's Guide is a four part series offering tips, tricks, contests updates,and more -- helping you navigate your way to the best-SocialICE-ever! A new issue will be released each Wednesday leading up to SocialICE, Feb 18, 19, & 20. The event is open to the public and free to attend.