Calling all foodies! Check out what's new at Thursdays on First 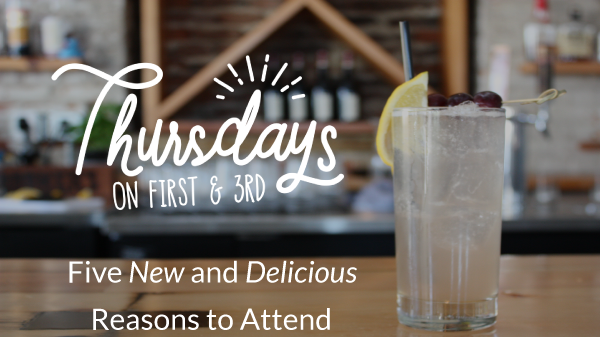 As the temps rise and the evenings grow longer, the excitement for another season of Thursdays on First and 3rd continues to build. Thousands of people will soon flood downtown Rochester for the summer’s premier market and music festival. 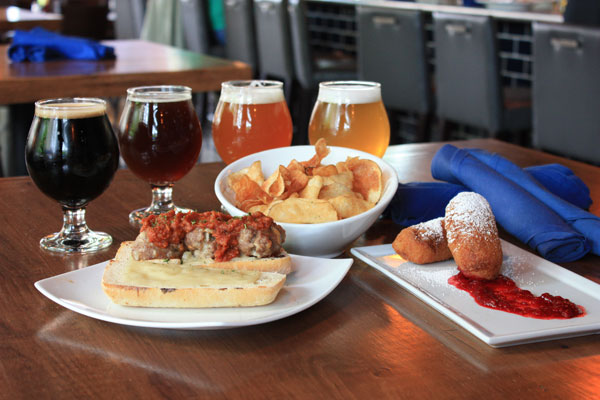 Some may argue that the Twinkie is perfect the way it is, but Grand Rounds is taking it to the next level!  For those of you craving a warm and sweet treat this summer, they will be serving up deep-fried Twinkies with chocolate or raspberry dipping sauce (we recommend getting both!). And if something sweet isn’t what you’re craving, they’ll also be serving up a savory meatball sub, house-made chips (gluten-free!), and offering different infusion beers all summer long! 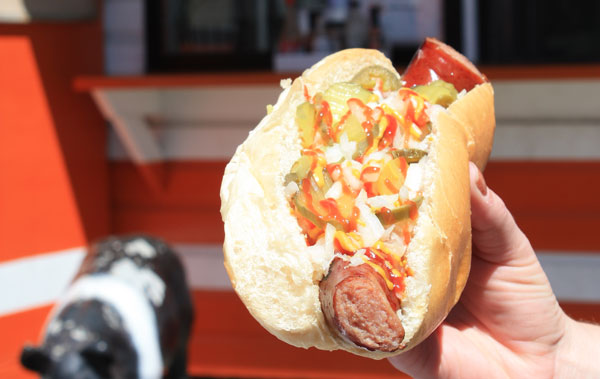 Featuring over a half-pound of custom smoked sausage on a hoagie bun, Roscoe’s new “Belly Buster” is sure to stop hunger in its tracks! And with just about all the fixin’s you can imagine available, you’d be crazy to miss out on this one. We highly recommend pairing this with some of their famous old fashioned root beer! 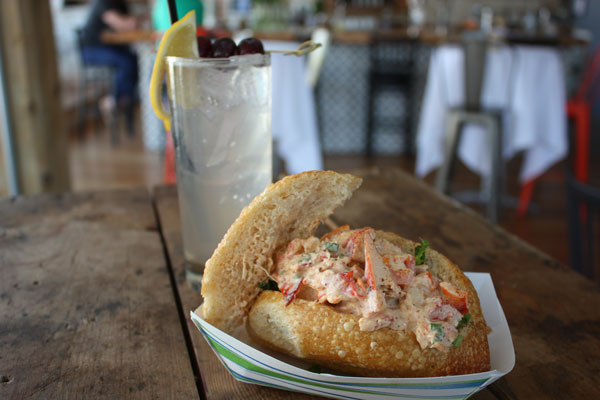 As a first timer at Thursdays on First, Bleu Duck Kitchen is pulling out all the stops. If you’re looking for something cool and fresh, don’t miss their Lobster Roll! This cold sandwich features lobster and crab meat, served on a soft roll.  They’ll also be whipping up a delightful Pad Thai salad with mixed veggies, rice noodles, toasted almonds, and a tamarind vinaigrette. And if that isn’t refreshing enough, try their featured cocktail, 14 College Street, made with pamplemousse rosé, gin, lemon, and honey. 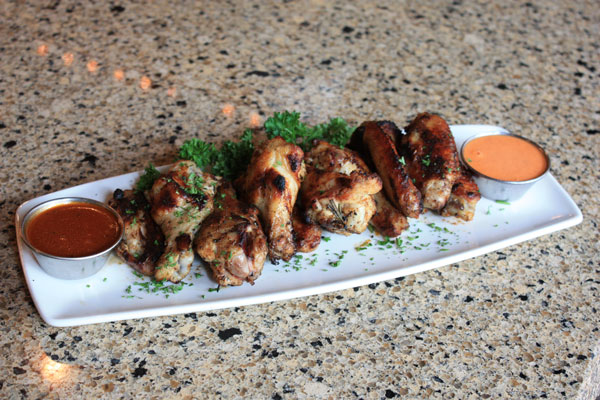 How do you take an already fantastic dish and make it better?  You take it outside and serve it at Thursdays on First!  Chester’s will be serving their Rotisserie Chicken Wings for the first time at the market and these wings are guaranteed to be a crowd-pleaser. Seasoned with their special in-house rotisserie spices, then marinated and grilled, these wings are served with your choice of BBQ sauce, chipotle ranch, buffalo, blue cheese, or bang bang sauce. 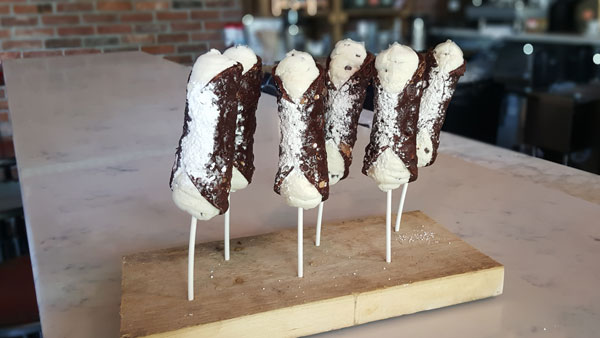 As another first timer at Thursdays on First, Pasquale’s is bringing their A-game! In addition to their pizza, they’ll also be serving some classic Italian treats, including tiramisu and cannoli.  But wait – these aren’t just any regular old cannoli! They added cream to their Nonna Stella’s cannoli recipe, thus turning a traditional filling into a gelato. They then fill the chocolate-dipped shells with this rich goodness before placing the entire dreamy confection on a stick and freezing it. Bam! Frozen cannoli gelato on a stick.

And while we can't forget about the classic dishes and drinks that have made Thursdays on First a true foodie's delight, we're sure these new additions will easily make it onto your summer's must-have list.